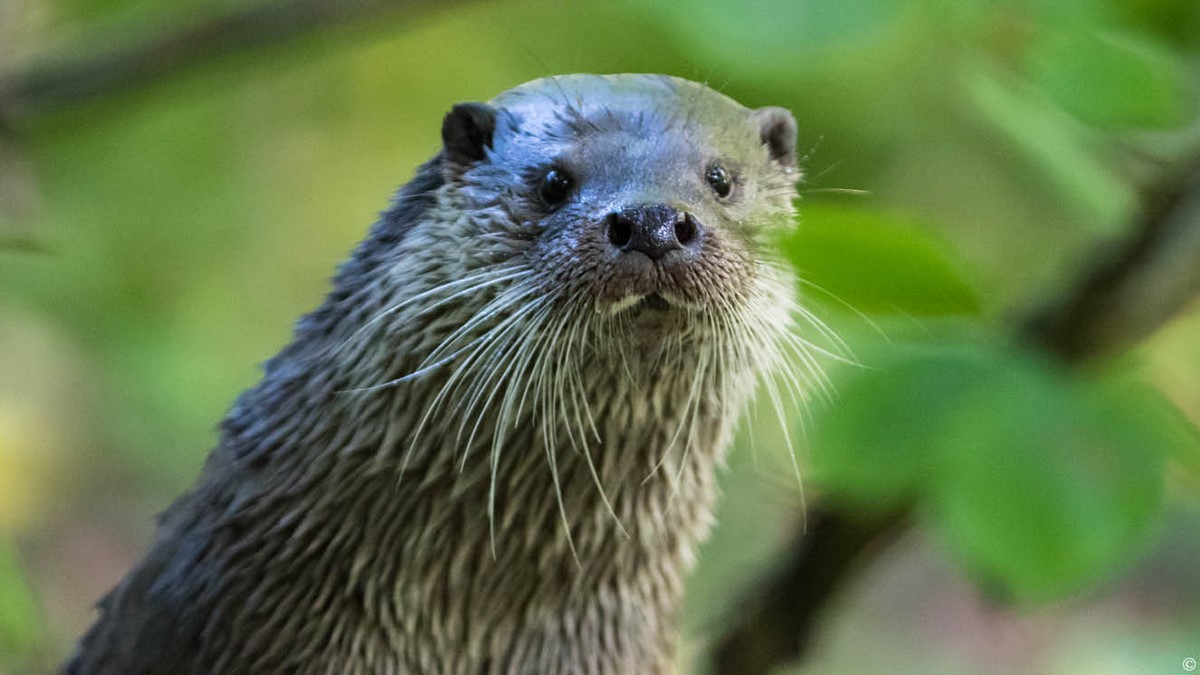 The otter is well adapted for life in the water. With its streamlined body and webbed feet, it has no trouble catching its favourite meal – fish.

Otters are most active at night. They spend much of the day inside the den, which is built into the bank of a river where there is a good supply of fish, frogs, insects, birds and small mammals. Otters establish their territory in an area shielded by vegetation and near undisturbed places where their young can be safe. The den entrance is often underwater.

The mating season is in late winter. After two months, the female gives birth to two to four pups, which stay with her until the following year’s litter.

In the 1950´s, PCB levels in Sweden’s waterways rose sharply and many species, otters among them, were badly affected.