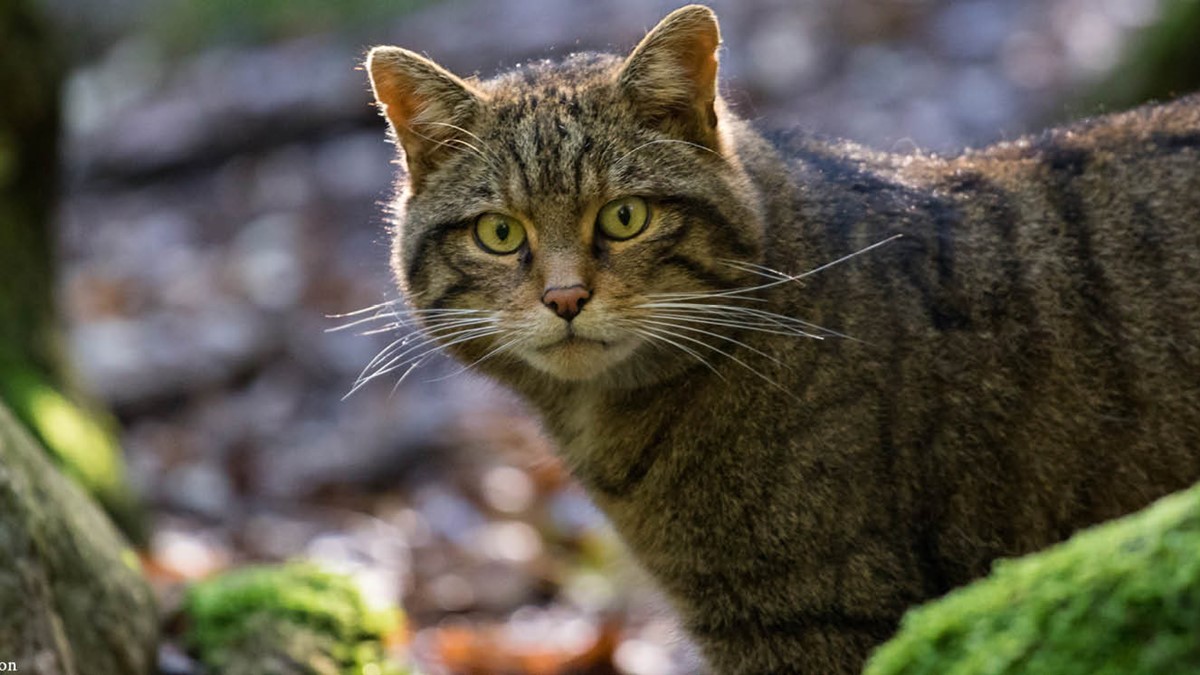 Their diet consists mostly of small rodents, but the species adapts to the availability of prey.
The wildcats guard their domains and chase off rivals in order to keep food for themselves. They are most active at night, and mark their territory.
The biggest threat to the Scottish wildcat is interbreeding with domestic cats. The offspring are fertile, and domestic cat genes are thus spread into the wildcat population. This also makes the wildcats susceptible to domestic cat diseases.