Today it is World Turtle Day and at here Nordens Ark we choose to focus a little extra these endangered species. More than 50% of the world's turtles risk of extinction if nothing is done.

Today, Nordens Ark is working with three turtle species, all of which are critically endangered, McCord's snake-necked turtle, Vietnamese leaf turtle and Asian big headed turtle. McCords snake-necked turtle describes exactly how acute the situation is. First described just 25 years ago and today it is probably already extinct in the wild.

Nordens Ark is keeping genetically important breeding groups. In addition, Nordens Ark is co-funding a field project in Vietnam where work is being done to develop methods for the release of turtles seized from the illegal trade in order to be released in the wild.

This week, the European zoo organization EAZA's is hosting its yearly meeting for the Amphibian and Reptile TAG here at Nordens Ark. A meeting where discussions of the world’s different turtles' and what opportunities we have to make for the difference for them leads to a work plan. 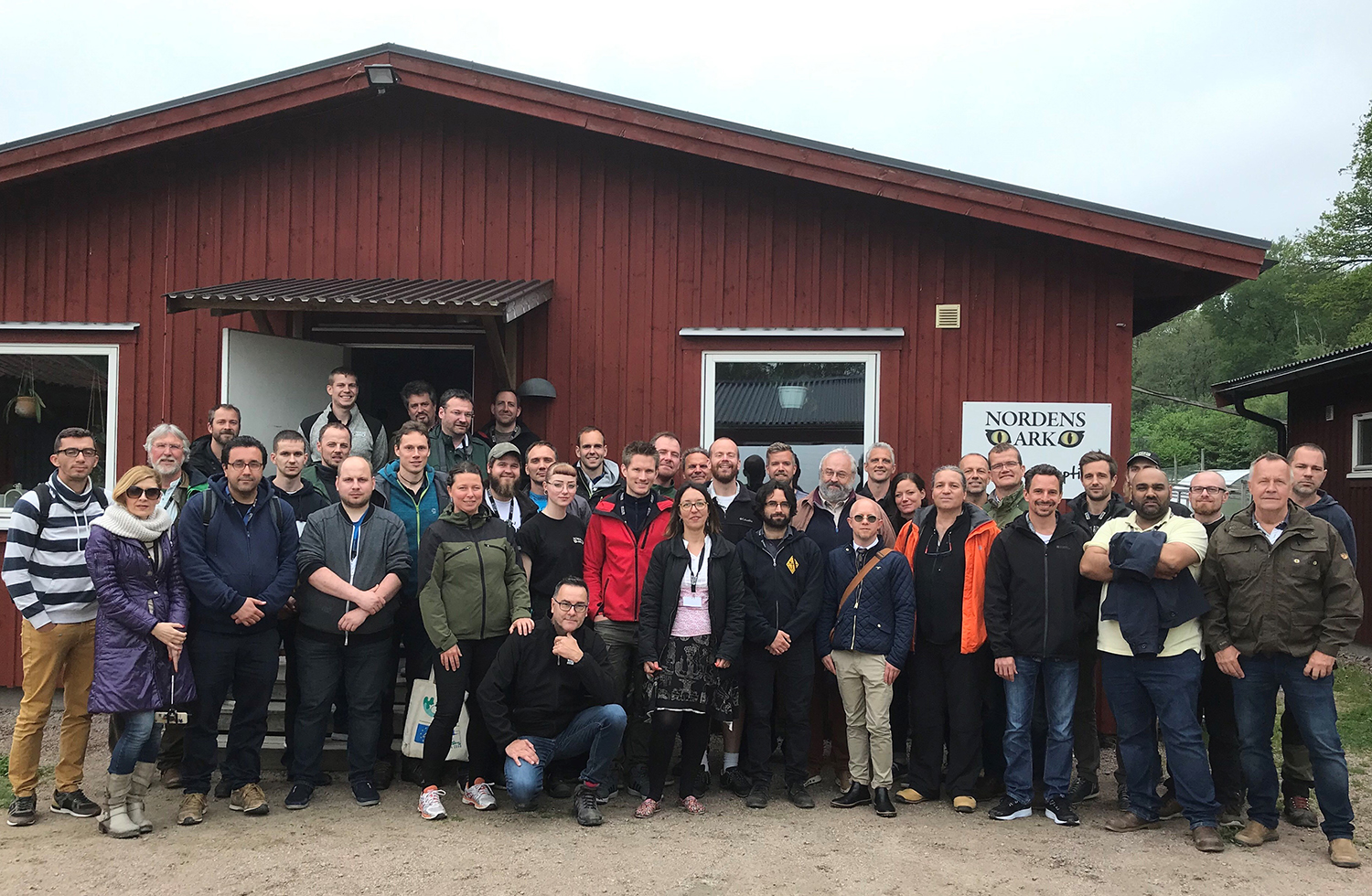 - There is so much that needs to be done and together we can actually stop the extinction of an entire animal group, says Jimmy Helgesson, Project Manager for the Turtles at Nordens Ark.

Jimmy is also responsible for the European Studbook for McCord's Snake Neck Tortoise. As a studbook keeper one is responsible for ensuring that there is a genetically healthy population in zoos. 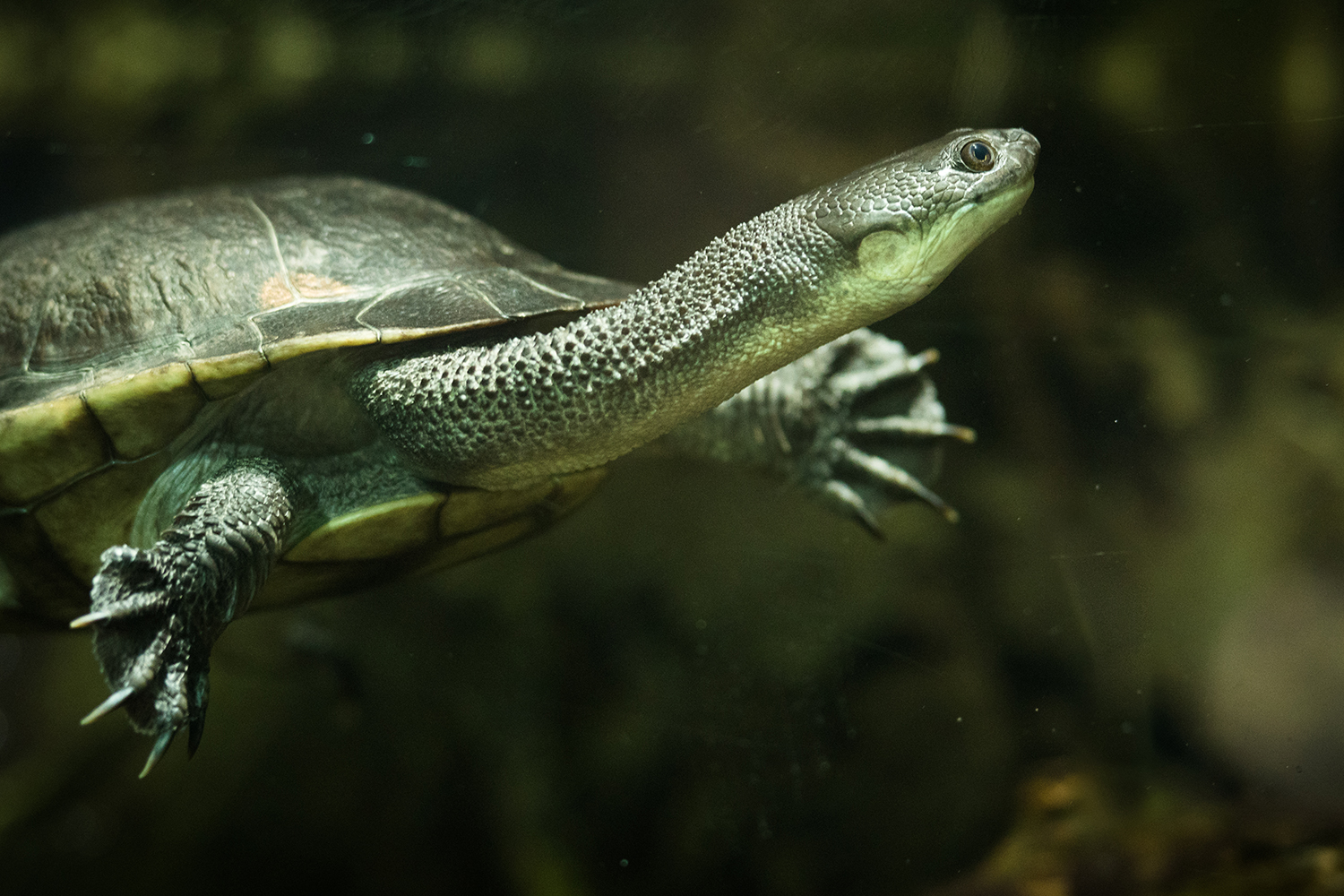