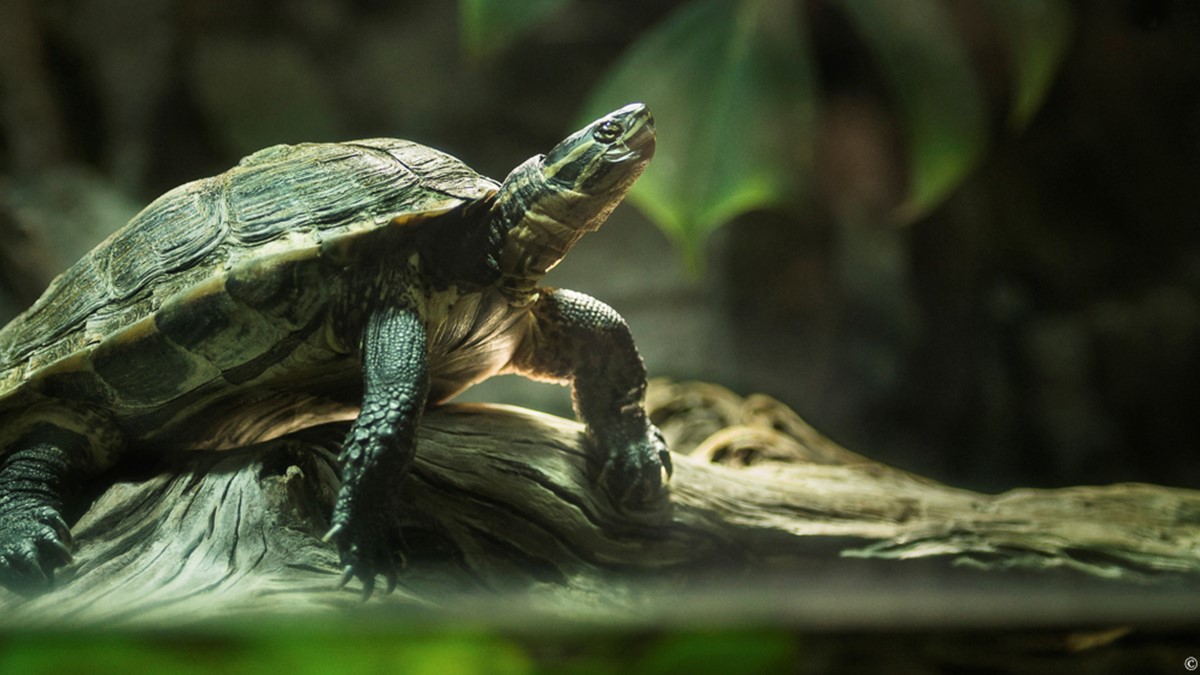 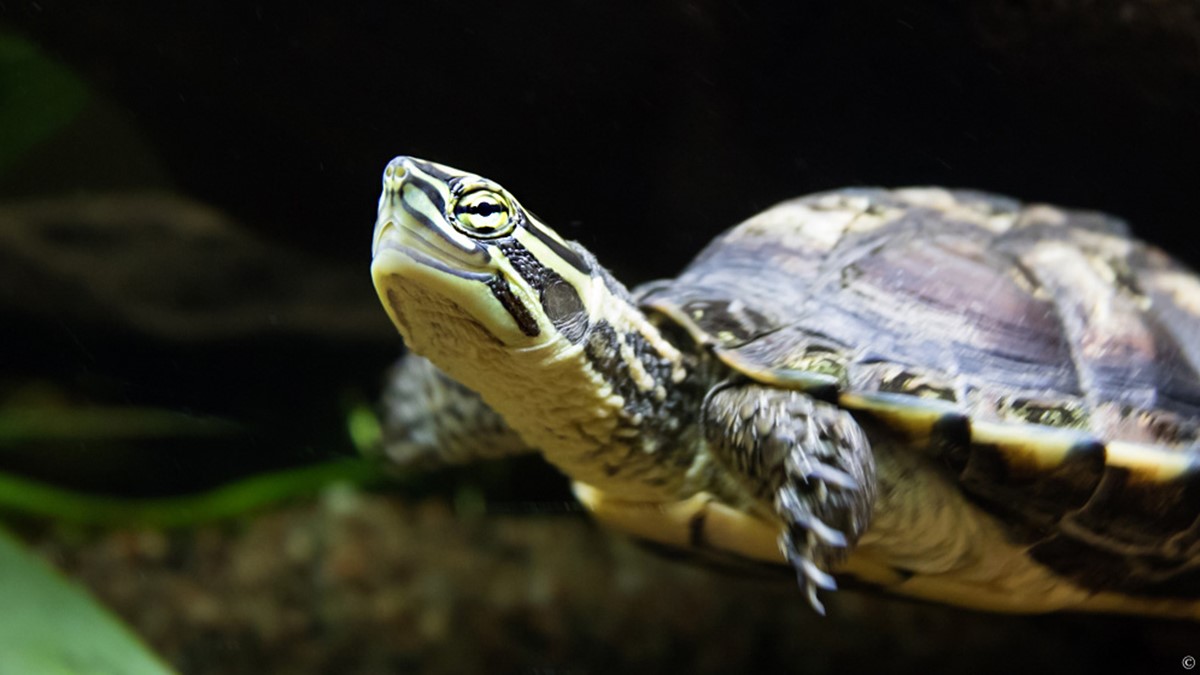 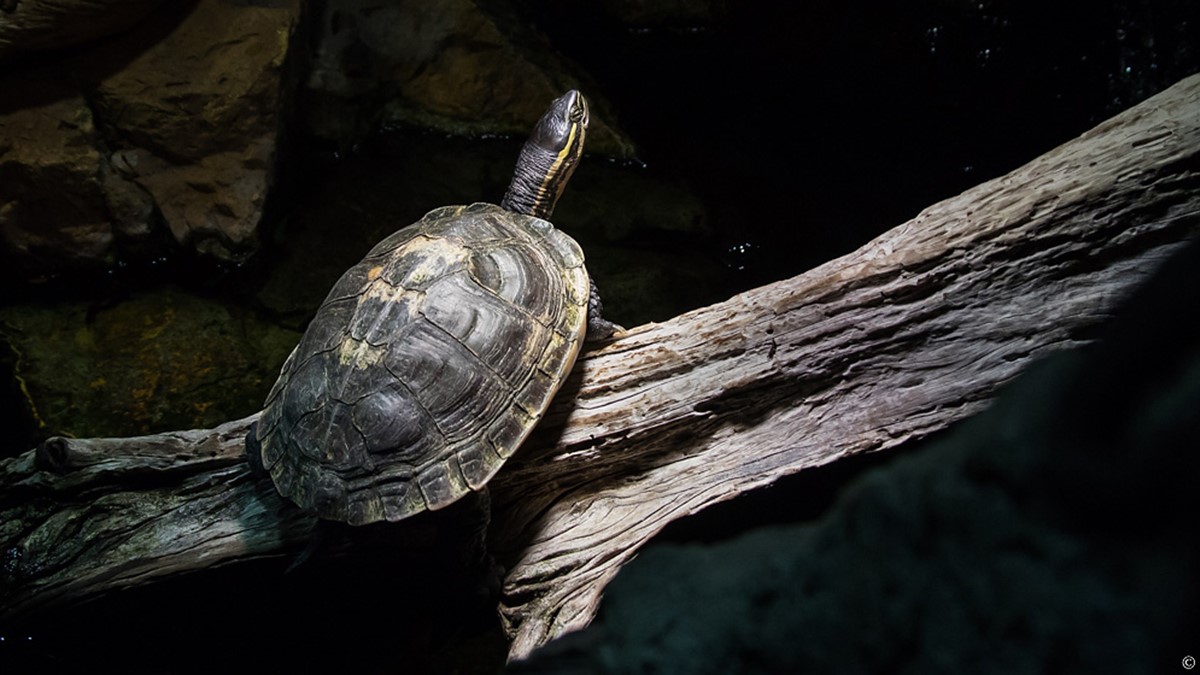 The Vietnamese pond turtle is an endemic species that originates from the lowlands of Vietnam. They are considered to be extinct in the wild, as the few individuals that remain are not enough to for the species to recover in numbers.

This species is aquatic and only leave the water to bask on a rock in the sun. The only exception is when the female leaves the water and burrows her eggs in the sand.

Today, turtles and tortoises are one of the most endangered group of vertebrate animals, with more than half of all species threatened with extinction. The threats are many; unsustainable harvesting, both for food and for use in traditional Asian medicine, large-scale collection for the pet trade, and widespread pollution and destruction of their habitats. As more and more species becomes endangered, the number of conservation efforts has increased,
but it is not enough to stop the ongoing crisis. We must greatly increase the amount of resources and our conservation actions in order the save species from extinction.