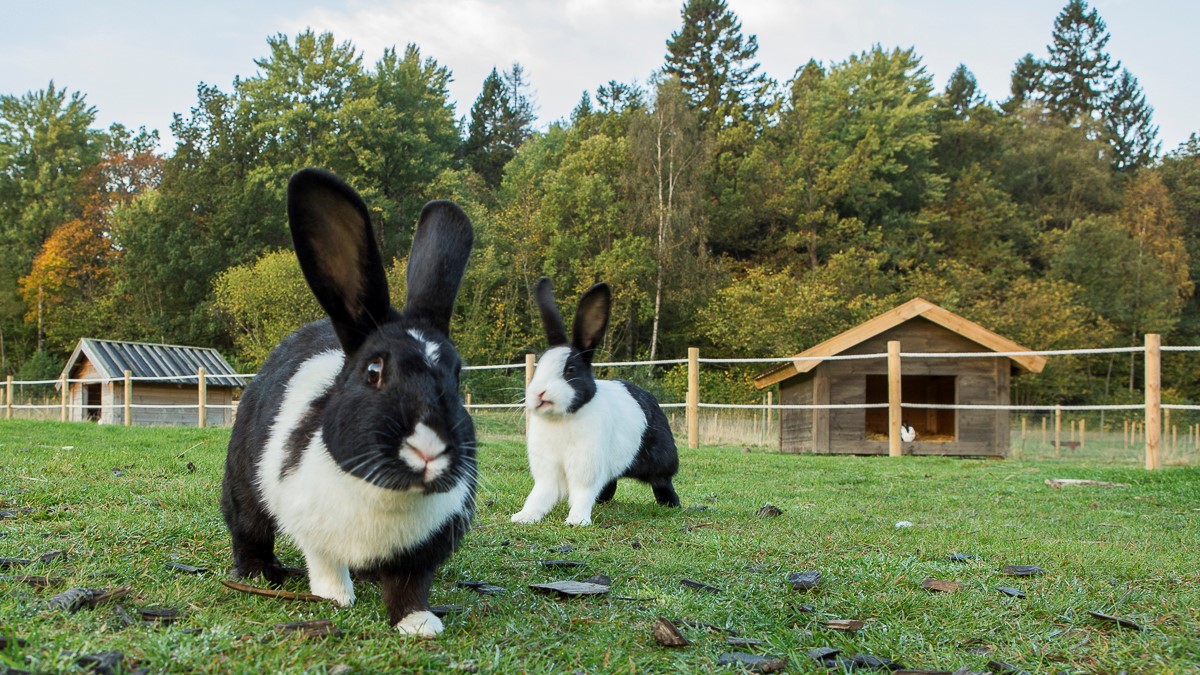 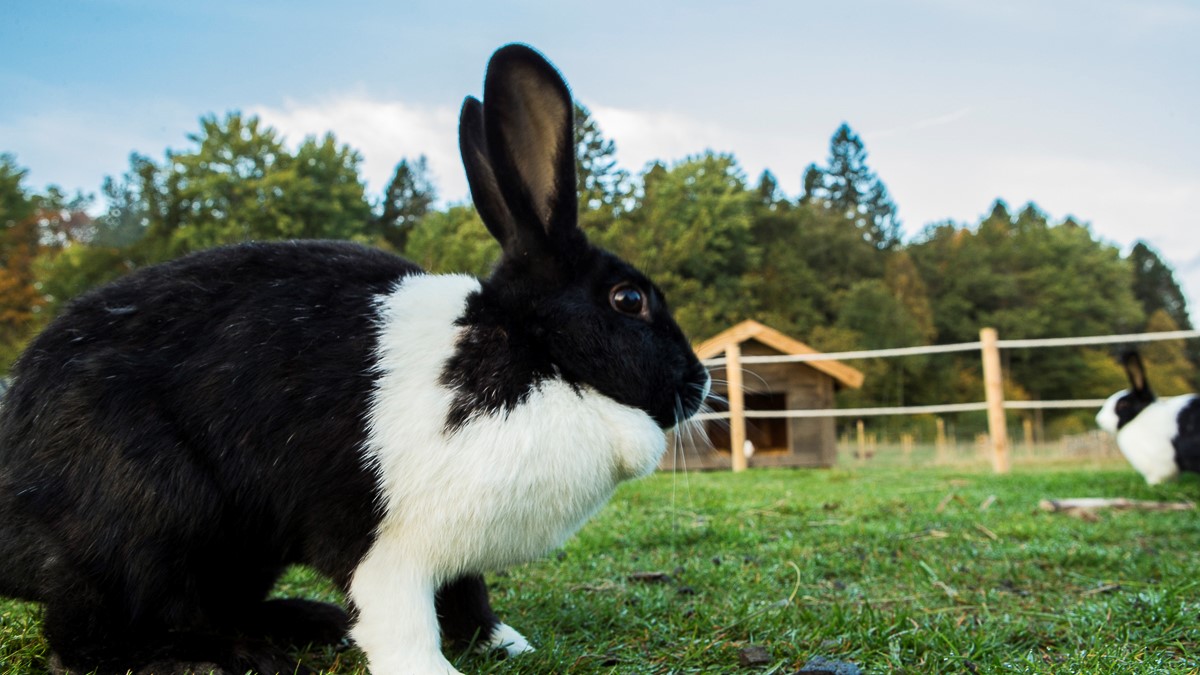 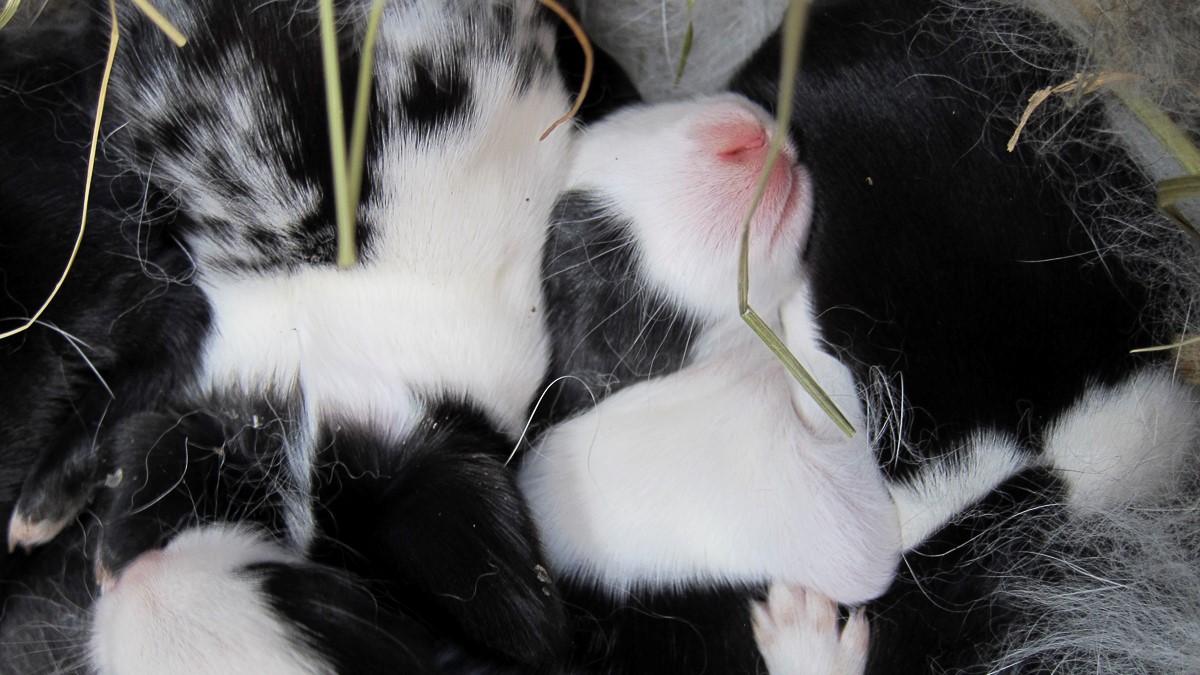 The animals are calm and good-natured and make excellent pets. The Mellerud and Gotland are our only native rabbits. They are similar in terms of size and shape, but the Mellerud has a more relaxed temperament. The breed has a short coat and prominent ears.

Mellerud rabbits used to come in several colours, but nowadays they are all black and white with Dutch markings, or else albino.

Originally, Mellerud rabbits had various household uses. They were kept primarily for their meat, but some of the animals were sold as pets.

The breed was ‘rediscovered’ in 2001 at the Dalsland home of a woman whose family had kept them since 1937.