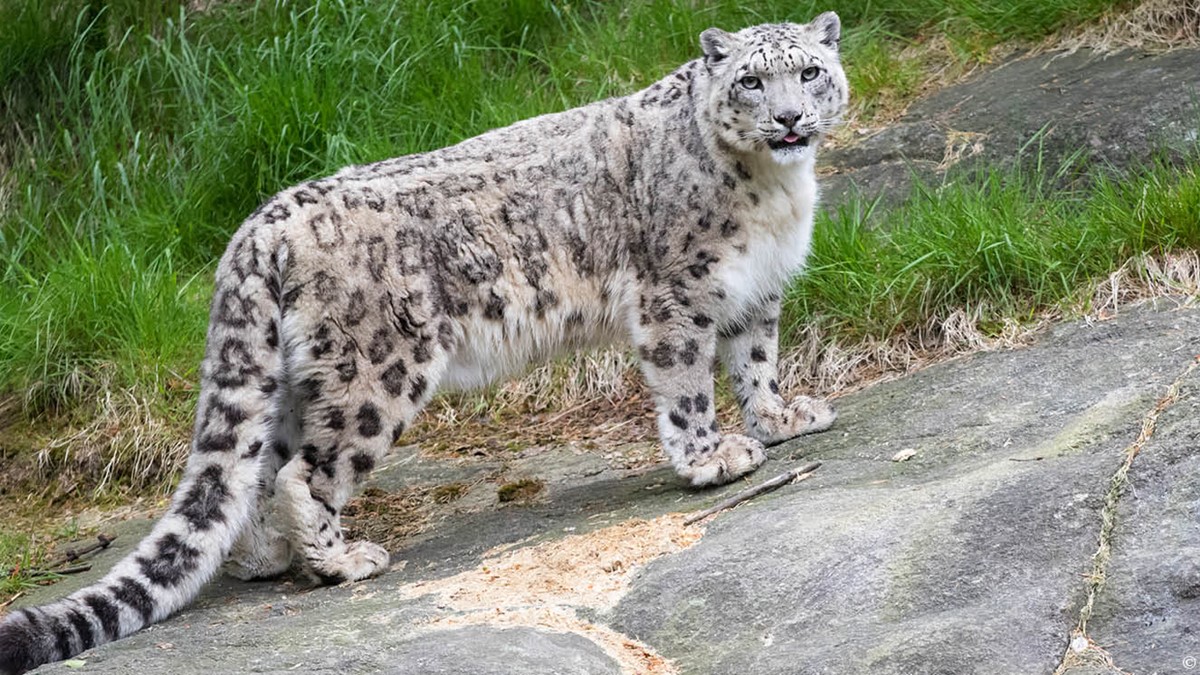 The mountains of Central Asia are the home of the snow leopard, one of the world’s most mysterious cats. It is well adapted to life in the extreme cold of the mountains. The large paws act as snowshoes, and the short forelimbs and powerful hind legs enable the snow leopard to leap up to 16 metres between the rocks.

Snow leopards are solitary but seek each other out during the mating season in late winter.

Like many felines, snow leopards are most active at dawn and dusk. They sneak up on their prey and attack from above. Prey range from ibex to small rodents and may include domestic livestock. It is not uncommon for a snow leopard to kill an animal three times its own size.

Snow leopards are protected but are hunted illegally for their bones and teeth for use in traditional Asian medicine.

Nordens Ark has taken on the responsibility to coordinate the European studbook (EEP) and international (ISB) studbook for the snow leopard.

Read about our efforts in the wild here.