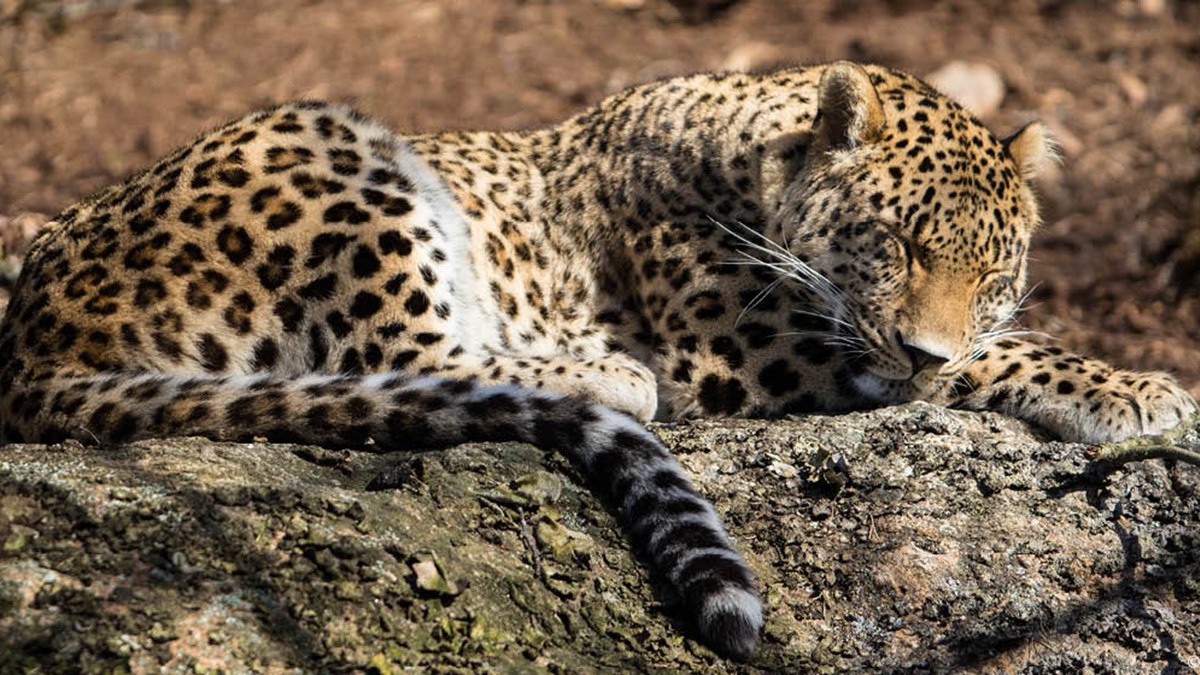 The Persian leopard is one of five leopard sub-species listed as endangered by the IUCN. It is also considered the largest of the sub-species.

Felines are strict meat-eaters and the Persian leopard’s diet consists mainly of deer, West Caucasian tur, mouflon, wild boar and urial. This will vary slightly depending on where the animal lives. The leopard may also take smaller prey such as porcupines and hares. The Persian leopard was once found in much of the Caucasus. Today only around a thousand are thought to remain in the wild.