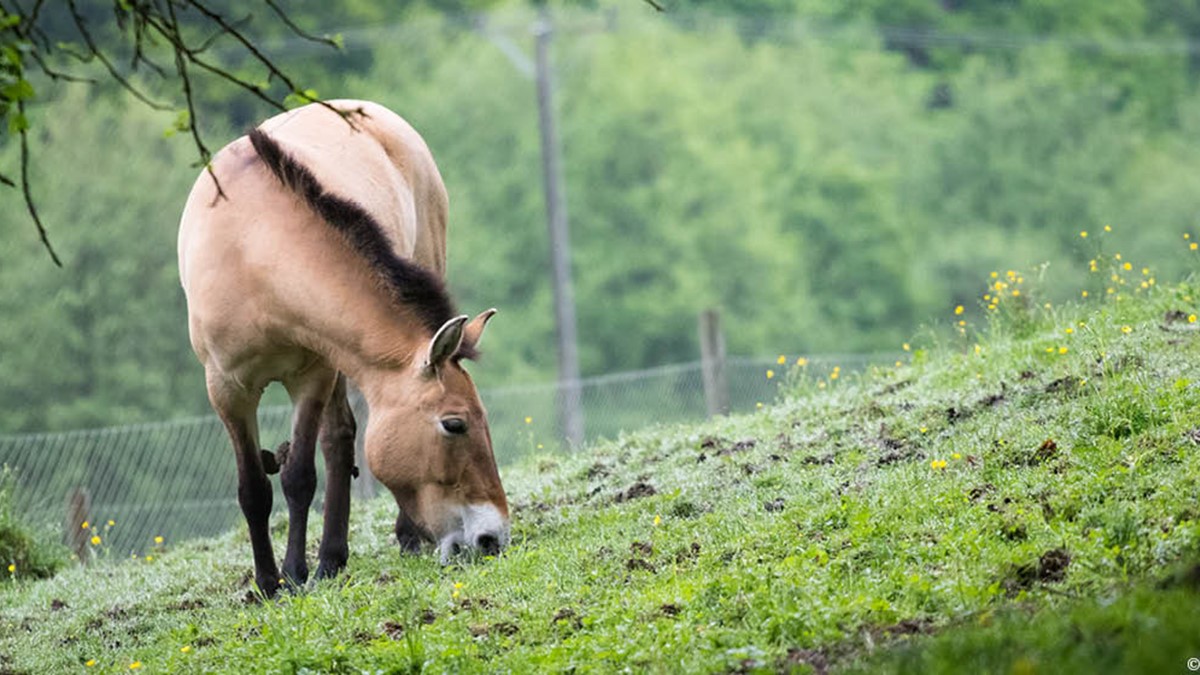 Przewalski’s wild horses roam free once more on the Mongolian plains, thanks to a successful reintroduction programme that has been running since 1992.

The breed is the only surviving wild horse and has never been domesticated by man. It is more resistant to drought than other horses and adapts well to its environment. To cope with dry periods, a Przewalski’s wild horse stores fat in its neck, rather like a camel.

The species once lived in south-west Mongolia in regions of vast steppes and salt deserts surrounded by mountains, but encroaching humans and their livestock drove the horses from their water holes. The breed was declared extinct in the wild in the 1960s and for many years existed only in zoos.